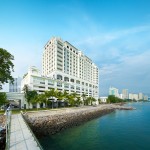 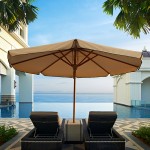 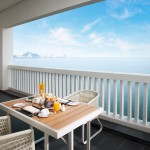 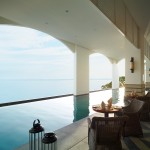 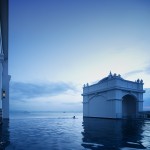 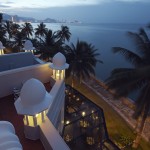 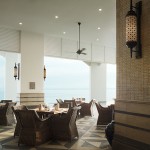 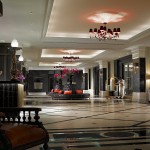 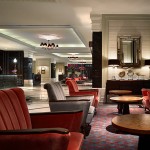 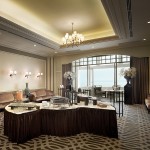 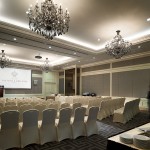 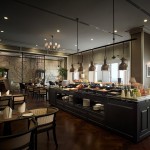 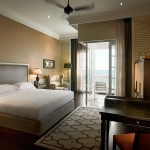 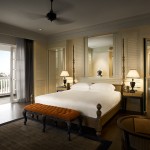 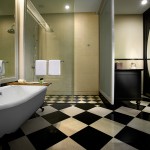 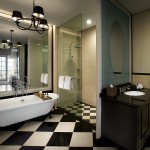 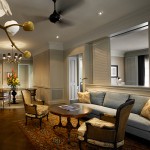 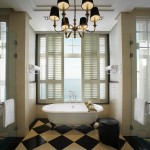 The Eastern & Oriental Hotel is the embodiment of both a special time and a special place. For well over a century, this remarkable hotel – known simply as `The E&O’ to generations of travellers – has stood as a testament to the grand elegance of the British colonial era.

In many ways, it has also come to represent Penang itself; its story inextricably woven into the island’s history, its traditions an indelible part of many a traveller’s treasured memory, its name synonymous with the magical island once known as The Pearl Of the Orient.

Situated in George Town, declared a UNESCO World Heritage Site in 2008, the E&O Hotel stands at the intersection of Farquhar Street and Penang Road. The hotel is 20 kilometres from the Penang International Airport and within walking distance from the food havens, shopping complexes and entertainment outlets of downtown George Town.

Take a walk to Fort Cornwallis, the City Hall and the Penang State Museum. Browse the shops, bazaars and restaurants for great bargains and delicious treats, and discover temples, mosques and churches in quiet little corners.

Hailing a taxi or trishaw is fairly easy; otherwise limousine services (at hourly and daily rental rates) are available for those who wish to explore the Island. The hotel also arranges for transfers to E&O’s sister establishment, the Lone Pine Hotel in Batu Ferringhi, Penang International Airport and Butterworth Railway Station.